It looks like For Honor and Assassin’s Creed, two properties from Ubisoft, will receive some sort of crossover that will be announced tomorrow.

Teased on the official For Honor Twitter account, a brief video with the caption “Nothing is true, everything is permitted” was shared, which is the Creed’s maxim itself. The video also features visuals that directly reference the Animus from Assassin’s creed, as well as the Animus logo from the fictional Abstergo Industries and various logos from For Honor. The video ends with the message “Full reveal on Dec. 20 at 12 PM EST on The Warrior’s Den livestream!” 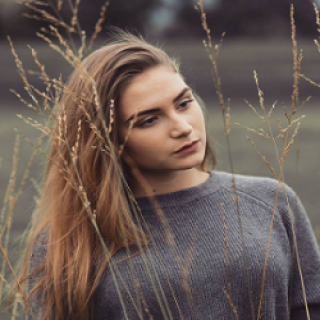 Hello I am Jennifer 30 years old living in Chicago, IL. I love reading news and share them on social media with my friends and family.